We have come to know that some people are using the name of Dilawari Immigration Services Inc in India to do fake /fraud recruitments and issue fake LMIAs and Work Permits. We, at Dilawari Immigration Services Inc, declare that we do not have any offices /agents/sub-agents in India and we are not working with any individual in India. We are sorry if you are a victim of any illegal recruitment and please report the agency or person to your appropriate authority for illegal recruitment.

Dilawari Immigration Services Inc is renowned immigration consultant firm located in British Columbia.  We often help immigrants to settle in Canada by providing right advice in effective and timely manner. Dilawari immigration’s vision is to provide hassle free and friendly service to client in most professional way and in case of urgency we priorities and make sure that client’s status is maintained. 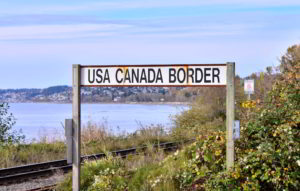 Express Entry is an immigration system which selects skilled workers to Canada under Federal Economic programs. 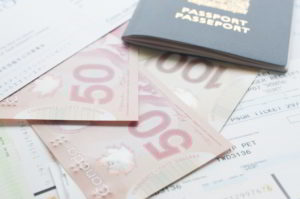 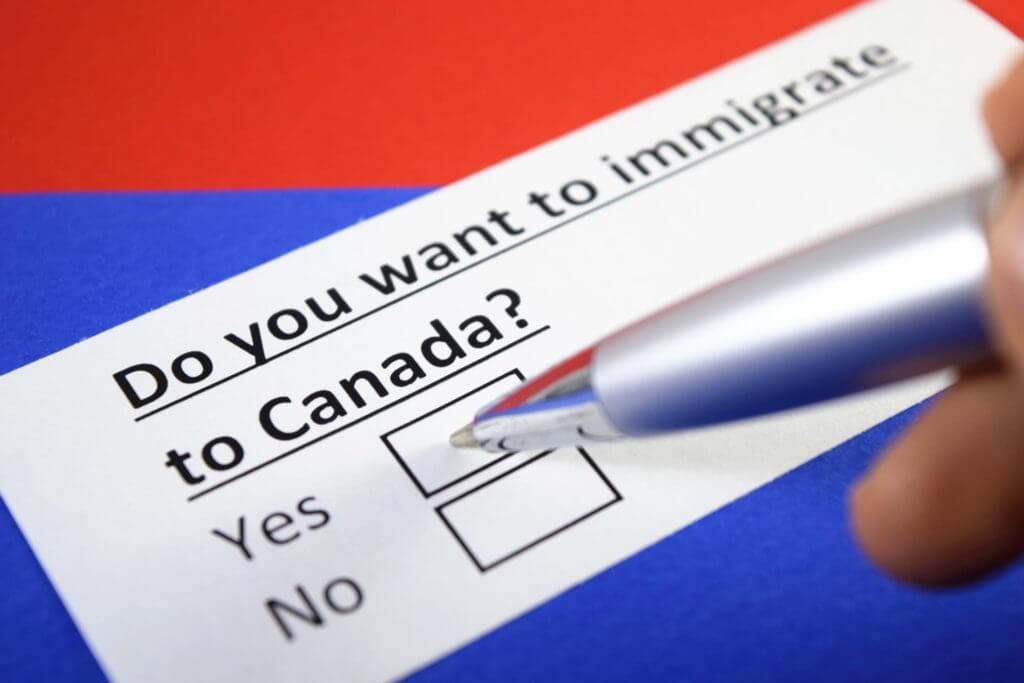 Reunite with your family residing in Canada with Canadian Family Visa. 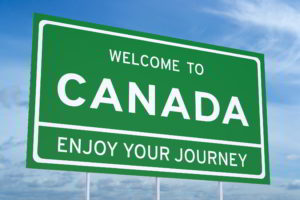 Acquire the Canadian citizenship and be entitled to all Canadian rights. 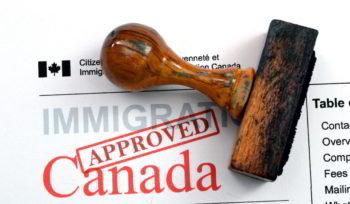 Canada is an international leader in computer and information technologies and has a reputation for excellence in such sectors as telecommunications, transportation, engineering, and natural resources. 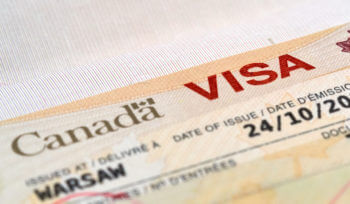 Get a travel visa to visit Canada. Canada is a majestic destination to travel and explore the nature. 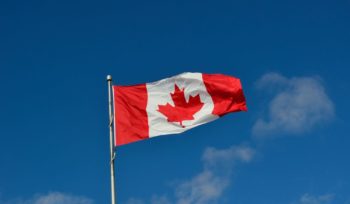 It is a long-term, multiple-entry visa for parents and grandparents of permanent residents or Canadian citizens.

Jaswinder Singh Dilawari has worked as a Lecturer, Head of the Department , Director ,Principal in various Engineering Institutes and Universities in India and have a large Academic and Administrative experience .He also worked in Media and Marketing in India as well as also  worked as  the International Student Admission Head in the  largest educational group of institutes  in Chandigarh,India  which was sending hundreds of students to Canada on Study Visa.

He has also worked as an Instructor and a Research Assistant in a college and a university in BC,Canada .He had a short stint as a Radio as well as TV host in Canada and presently he is running a Punjabi Weekly newspaper and a quarterly English magazine both being published from Surrey, BC, Canada.

The motto of his life is Honesty,Dedication,Integrity to Achieve success and to help people immigrate to Canada to make this beautiful country their homes.

Jaswinder Singh Dilawari is a Commissioner of Oath for taking Affidavits

WE CRAFT WITH CARE

We are diligent and caring. You can trust us to have your best interests at heart.

WE ARE METHODICAL BY NATURE

Sticklers for accuracy and our team leave nothing to chance with your application.

WE WORK QUICKLY ON YOUR CASE

Rest assured our methodical and careful natures don’t slow us down. We know how important this is to you.

I highly recommend Dilawari Immigration for any immigration-related cases. He always goes above and beyond with his service. The best part is that he does his job with honesty no matter how easy or hard the case is. He puts his heart in the work and you can always see the results in your favor. I am a returning client of Jaswinder Singh Dilawari. He helped me with my post-graduate work permit, BC PNP and Express Entry. I got my CoPR within 120 days. I HIGHLY RECOMMEND Dilawari Immigration to everyone. Trust me, you will not be disappointed. Keep up the great and honest work Jaswinder Dilawari.

I am glad that Dilawari Immigration gave me the best service. My parent’s case got rejected three times from India but from this immigration, they received a visa application in 48 hours. It was unbelievable for me but I was over the moon that day. All thanks to MR Dilawari who worked hard with his smartness to insure my parents will get a visa .

One of my best experiences I ever had. He is very knowledgeable and will guide you from the starting point until the end. I will definitely recommend him and I will use his services in future as well😊😊